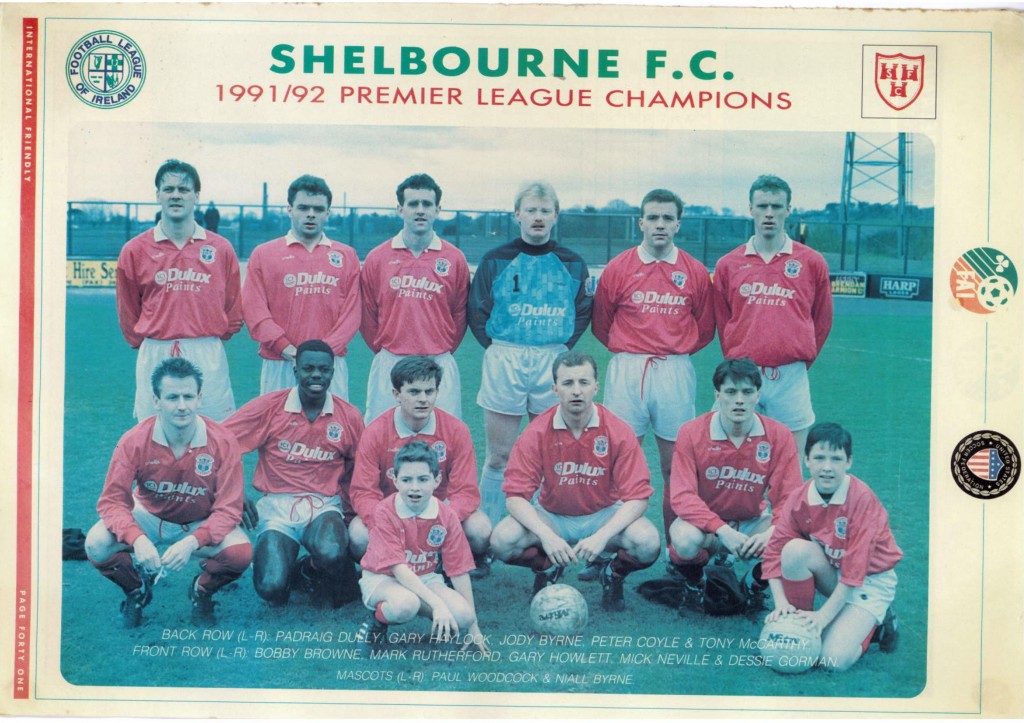 This Thursday marks the 20th anniversary of a pinnacle moment in Reds history- Shels winning our first league title in 30 years at Oriel Park. A 3-1 away win that Sunday afternoon sparked wild scenes of celebration amongst the travelling masses, many of whom never dreamed of seeing such a day. 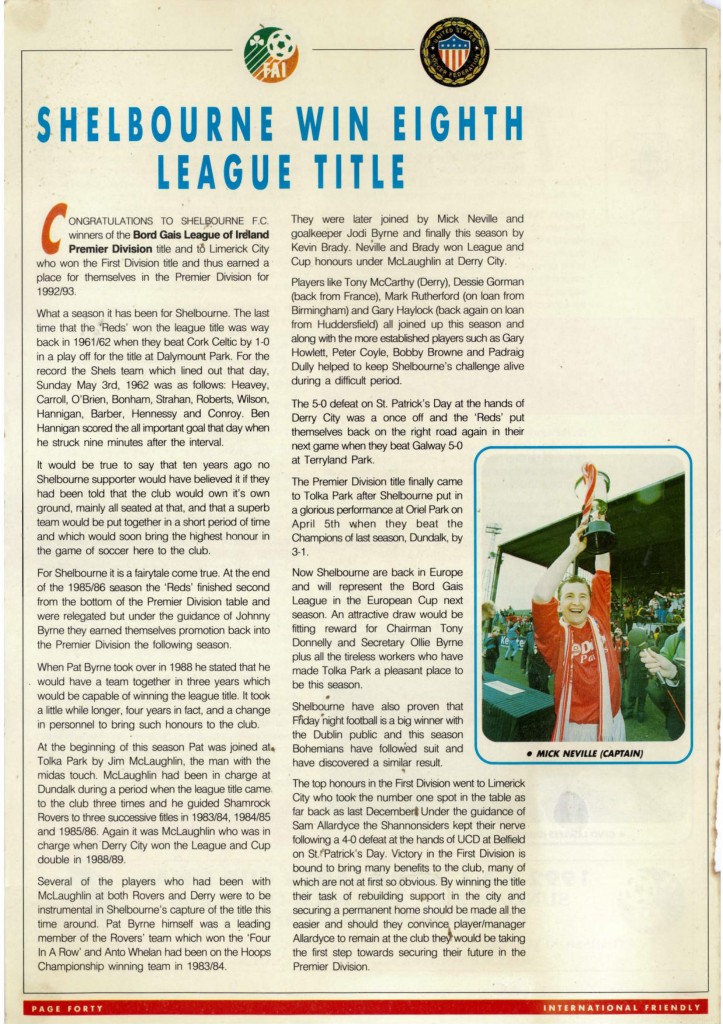 After a 30-year break, the Reds had scaled the championship summit after goals from Bobby Browne, Padraig Dully and a memorable long-range strike by Brian Flood sealed the League Championship with two games to go. The league title victory was the catalyst for a golden era in this Club’s proud and rich history- over the course of the next 15 years, the Reds secured 6 league titles, 4 FAI Cups, a League Cup, an historic first league and cup double and became the first LOI side to qualify for Europe for 13 successive seasons. 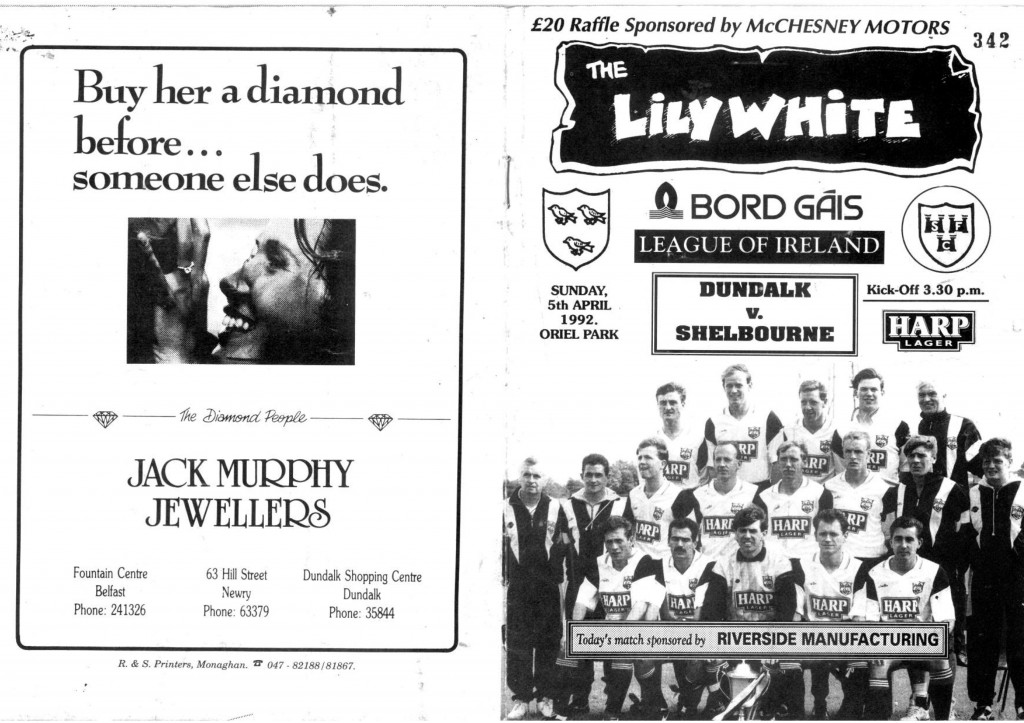 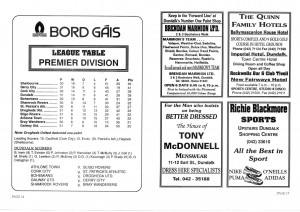 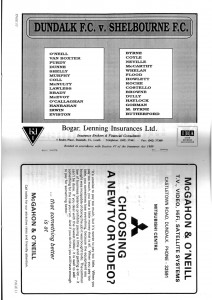 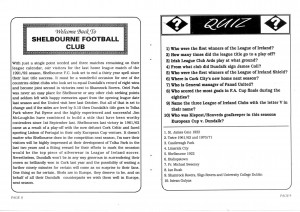 By way of coincidence, the Reds are back in Oriel this Friday for an important league fixture.